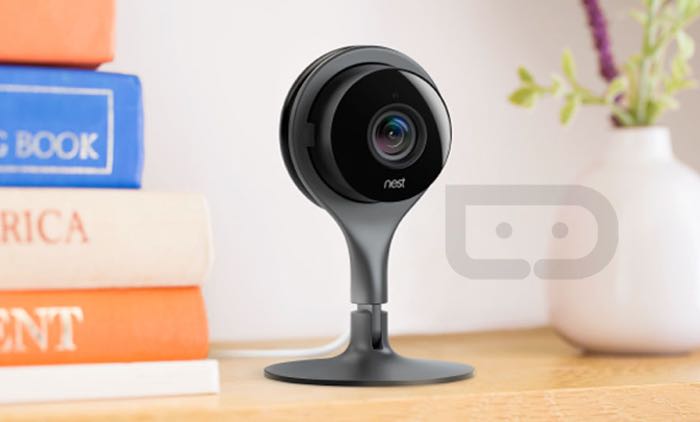 Nest are holding a press conference on the 19th of June, the company is expected to announced a new product and it looks like it has been leaked, a Nest Security Camera.

The guys over at Droid Life have managed to get their hands on some photos of the new Nest Security Camera.

Nest have apparently been testing out their new security camera over the last few months in disguise as a Dropcam Pro, and this new nest camera will offer Full HD streaming in 1080p. 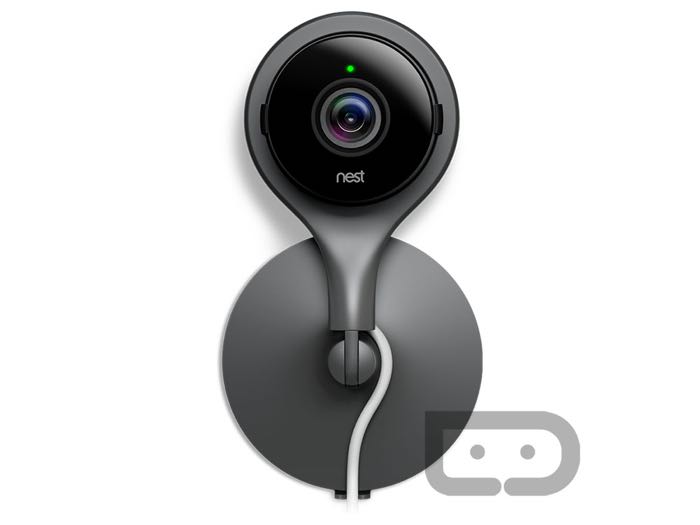 As well as the new security camera, Nest will also launch a new version of their Nest app, which will come with a new user interface and it will allow you to control all of your devices, including the Nest Thermostat, Nest Protect and the new Nest Security Camera.

We should have more details on this new security camera from Nest when it is made official at the company’s press event on the 17th of June.