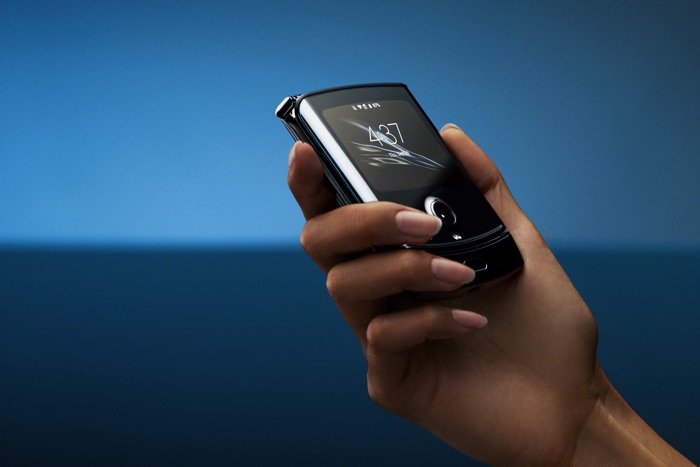 Motorola unveiled their new folding smartphone last week, the Motorola Razr and now it looks like we have some details on how much it will cost.

According to a recent report the new Razr will retail for €1,680 in Europe, the handset will go on sale in Europe in January 2020.

The secondary display is designed to be used when the handset is folded in half, the device is powered by a Qualcomm Snapdragon 710 processor and it come with 4GB of RAM and 64GB of storage.

There will also be another version with 6GB of RAM and 128GB of storage and it comes with a 2730 mAh battery and Android 9.0 Pie. The device will feature a 12 megapixel rear camera and an 8 megapixel front facing camera.

As yet there are no details on the UK pricing for the handset, as soon as we get some more information on how much it will cost, we will let you guys know.