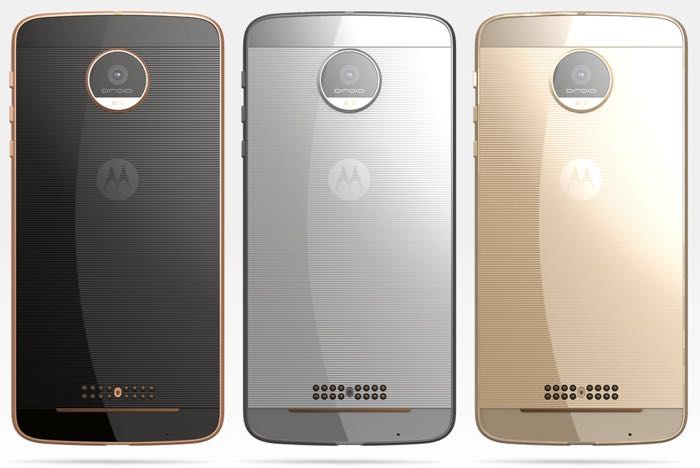 We have already seen a number of photos of the new Moto Z smartphones and now Evan Blass has posted some new photos of the handsets.

As well as the photo of the new Moto Z smartphone, Evan also posted a photo of the MotoMods accessories for the handset which you can see below.

The new Moto Z will be offered with a range of add on modular accessories and as we can see from the photo above one of these will be a camera accessory.

As we can see from the photo above the handsets have the word Droid on the camera lens so these are probably the Verizon versions of the new Moto smartphones. 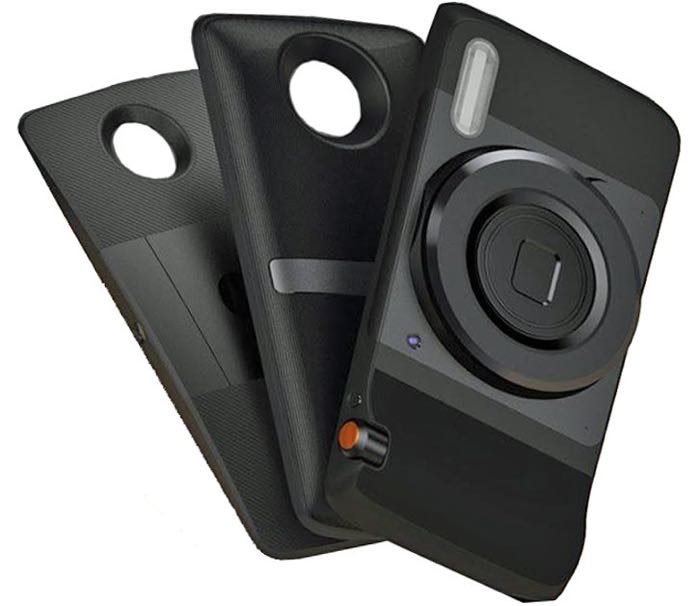 There will be two versions of the Moto Z smartphones, one is called the Z Style and the other is called the Z Play. Lenovo are holding a press event on the 9th of June 2016 and we will have more details about the two devices then.