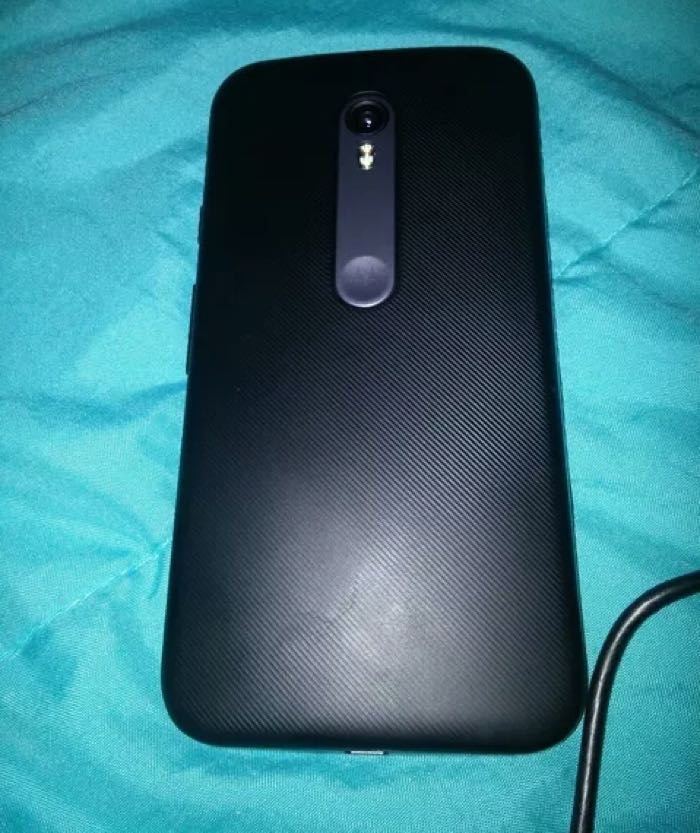 It looks like some photos and also specification of the new Moto G smartphone have been leaked, this is the 3rd generation Moto G handset which will launch this year.

The new Moto G will apparently come with a 5 inch display and will features a Qualcomm Snapdragon 410 processor and 1GB of RAM.

Other rumored specifications on the new Moto G include 8GB of built in storage and a microSD card slot for extra storage, the handset will also apparently feature a 5 megapixel front facing camera and an 8 megapixel rear camera. 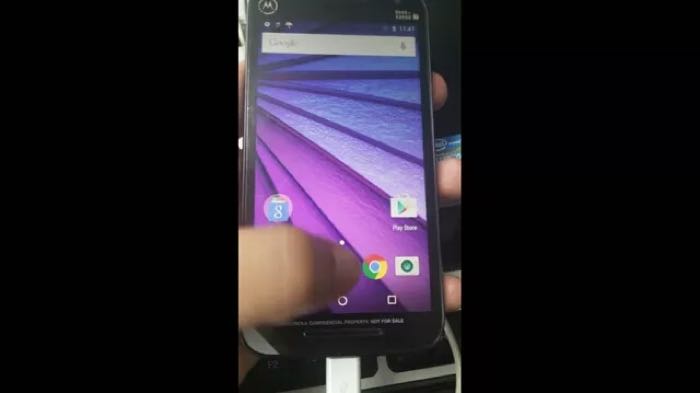 The new Moto G will come with 4G LTE and Android 5.1.1 Lollipop, as yet there are no details on when the handset will be made available.

We are also expecting a new Motorola Moto X and a new Moto E, all of these devices are expected to be announced some time this summer.