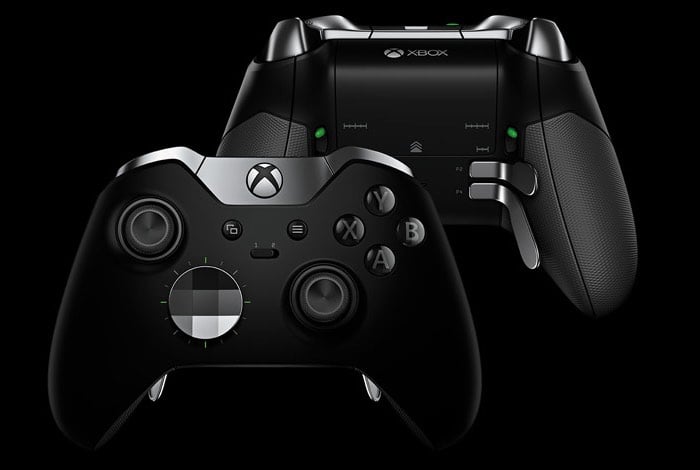 It has been rumoured recently that Microsoft may be developing a more powerful Xbox games console that they are planning to launch sometime during 2017, as well as a slimmer Xbox One system that will be available sometime later this year.

At the current time Microsoft has not confirmed anything, but with E3 just around the corner the company may reveal more details in the coming weeks.

Sony has already announced a new more powerful PlayStation 4.5 is currently under development and is expected to be launched just before the company officially releases their new virtual reality headset in the form of the PlayStation VR, during October 2016.

Microsoft has been contacted about the rumours and responded in the expected way, saying : “We do not comment on rumors or speculation,”. As soon as more details are announced or leaked regarding a more powerful Xbox which has been apparently code-named “Scorpio” and allegedly features a more powerful GPU with possible Oculus Rift support we will keep you up-to-date as always.