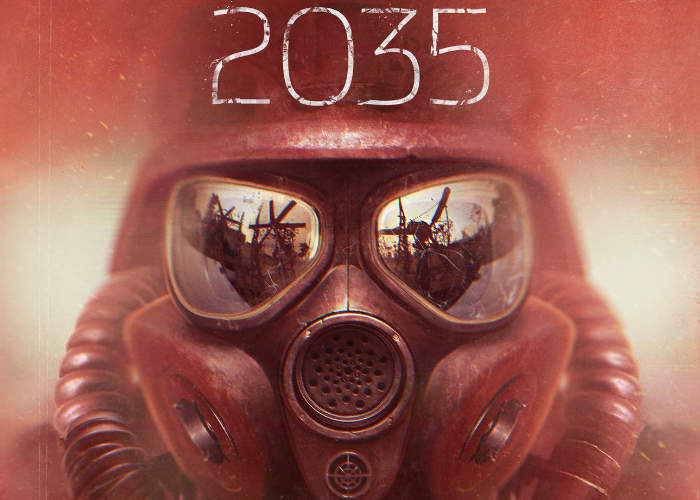 Gamers who are fans of the Metro series will be pleased to know that a new game has been teased this week in the form of Metro 2035 which is expected to be launched sometime during 2017.

The new book in the series and now available from the official site is promoting the Metro 2035 addition and stating that the next Metro video game will be available in 2017.

The site teases a little more about the new Metro 2035 game by explaining that the storyline will “all adds up to something. Where the books end their story, the game will pick it up,”-“An era of great discoveries lies ahead…”

The Metro epic spans over three novels and two video games, tying their stories together in an addictive transmedia plot. This Russian version of the Apocalypse has won a cult following in the Western world and Asia for a reason: it tastes like nothing you read before.

The final part of the trilogy takes us back to Artyom and his struggle to get the people back to the above world they once ruled. This is a standalone story that can be read independently from the previous books and games – yet for those who have been following Artyom from the very beginning, Metro 2035 crowns the saga in its own way. Characters of all the books and games meet here, their destinies intertwine, and everything you knew about the world of Metro is turned upside down..

Jump over to the Eurogamer and official Metro website for more details via the link below. As soon as more information is released for the new Metro 2035 video game we will keep you up-to-date as always.