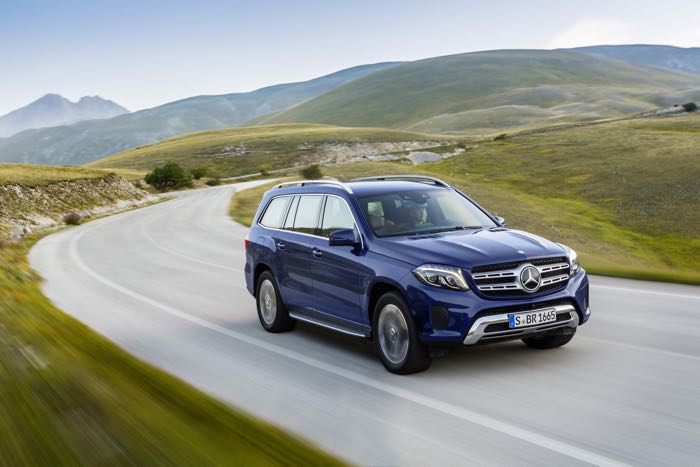 Mercedes Benz has announced their new Mercedes GLS and this luxury SUV has had a number of upgrades and also some new styling features. 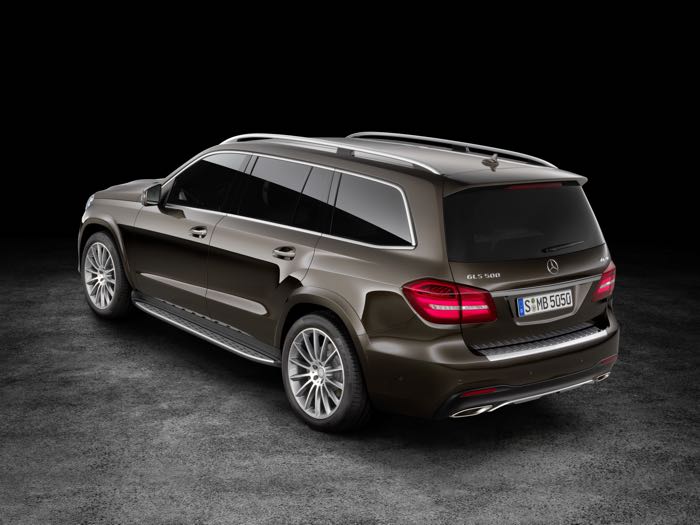 A new, dynamic exterior and revised, luxurious interior clearly underscore the impressive character of the GLS. With the facelift, the designers have adapted the full-size luxury SUV to the current Mercedes-Benz design idiom. On the exterior the focus has been placed on a redesign of the front end, while the rear has been modernised primarily in the area of the bumper and tail lights. Eye-catching highlights in the interior include the newly designed instrument panel with semi-integrated Media Display, the new 3-spoke multifunction steering wheel, the modified centre console with touchpad and also the new appointment colours and trim elements. 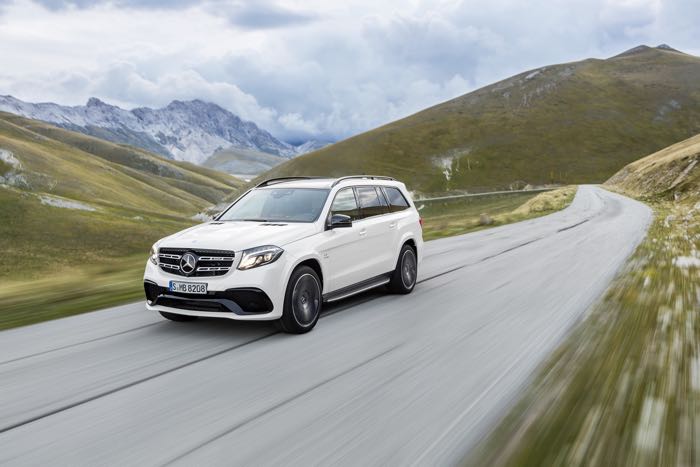 You can find out more information about the new Mercedes GLS range at the link below, the car will launch in Europe in March of next year.