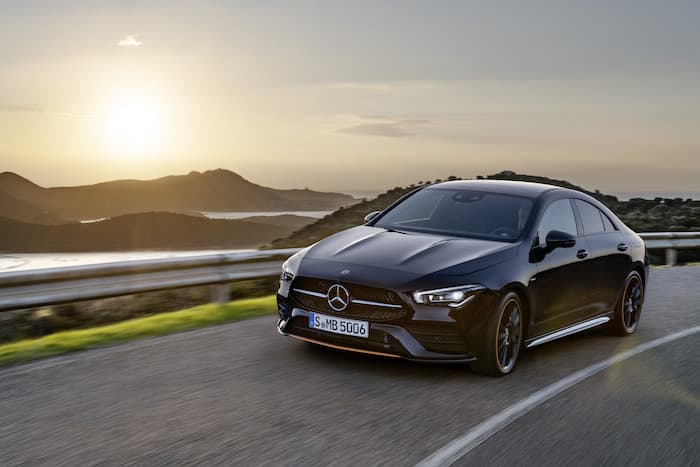 The new Mercedes CLA Coupe comes with a new design and a number of new features over the previous model. 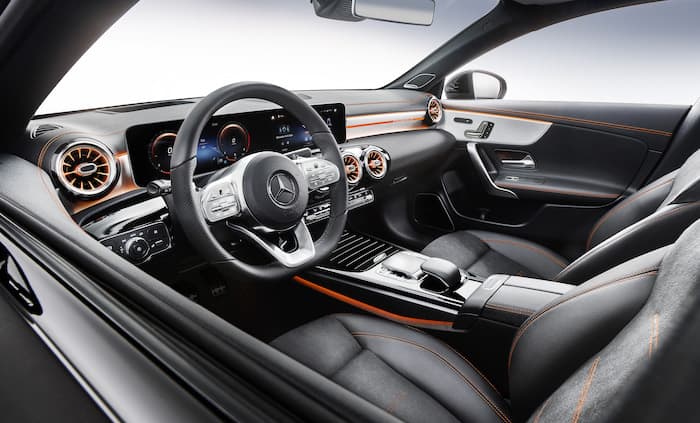 The new Mercedes-Benz CLA Coupe is not only the most emotional vehicle in its class, it is also highly intelligent: from MBUX Interior Assistant, which recognizes operational demands from gestures and equips the interior with intelligence, through Augmented Reality for Navigation and understanding indirect voice commands, the new CLA offers an array of clever solutions. There are also ingenious details when it comes to the aerodynamics and new driver assistance systems. The design underlines the coupe character with its stretched form and design elements such as the hood with power domes or the rear license plate which has been moved down. As such it does justice to its predecessor’s status as a design icon. The new Mercedes-Benz CLA will celebrate its World Premiere at the Consumer Electronics Show in January 2019 and will go on sale in the U.S. by late 2019. 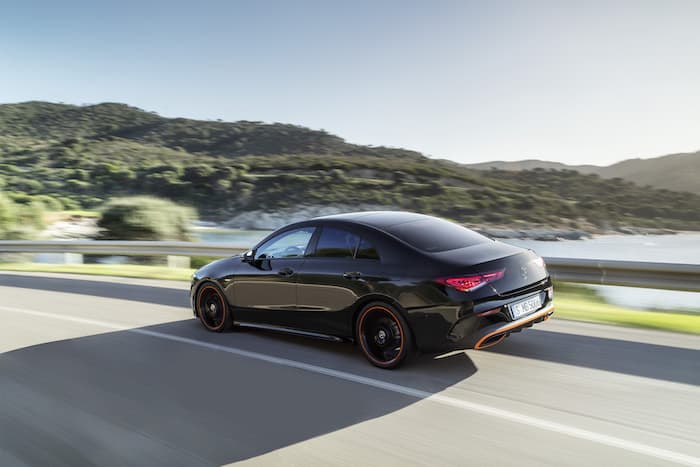 With MBUX, Mercedes-Benz has been revolutionizing how to operate a car and communicate with it since the premiere of the new A-Class. “Now we go to the next level with an intelligent interior assistance system for the compact class. By recognizing gestures it facilitates natural operation,” says Ola Källenius, Member of the Board of Management of Daimler AG, responsible for Group Research and Mercedes-Benz Cars Development. “This is not the only new feature by which the CLA offers a great deal of automotive intelligence.”

You can find out more details about the new Mercedes CLA Coupe over at Mercedes Benz at the link below.