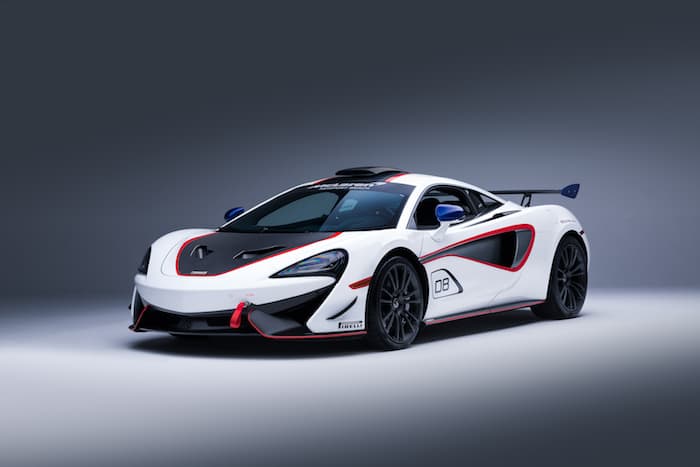 McLaren has announced an new supercar which is inspired by the McLaren 570s GT4, the McLaren MXO X and just 10 units of this new car will be made.

These 10 bespoke McLaren’s were created by the McLaren Special Operations division and the cars were commissioned by US McLaren retailer McLaren Newport Beach. 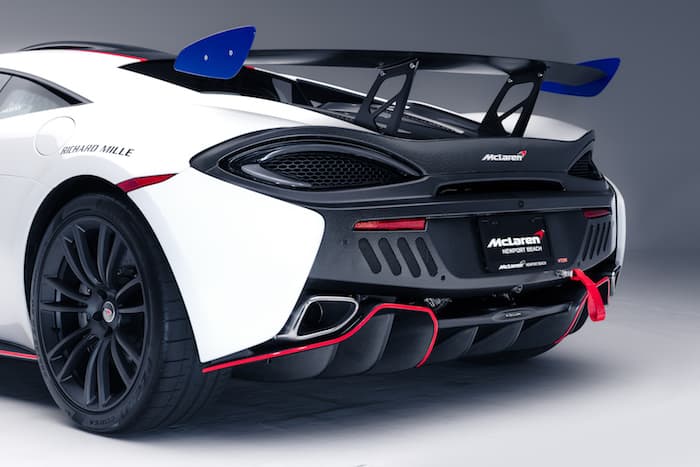 The car has been designed to look as close to the McLaren 570S GT4 race car as possible, although all 10 of these cars are road legal. The car gets a number of upgrades over the standard car on both the outside and the inside. 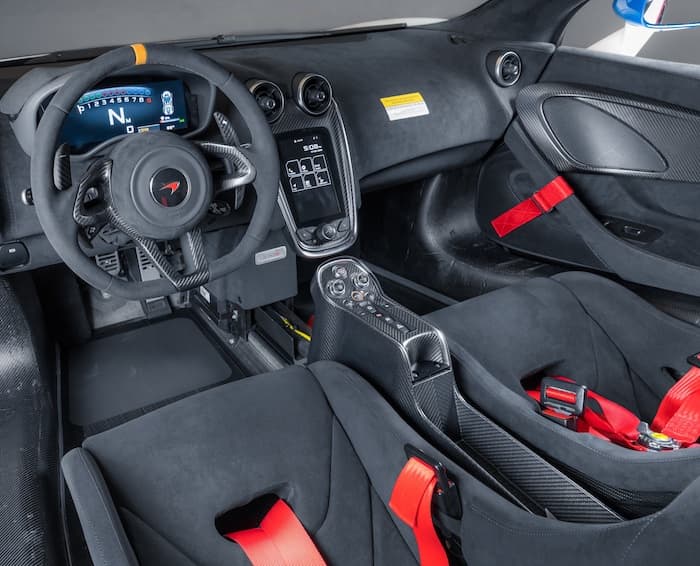 “The aim of this project was to have a serious track car that could still be driven on the road and this finished project screams ‘race car’ to the casual onlooker.To have the MSO X project go from renderings at the Goodwood Festival of Speed last July to the 10 magnificent supercars that we handed over to our excited clients today, is nothing short of amazing.” said McLaren Newport Beach Dealer Principal, Pietro Frigerio. 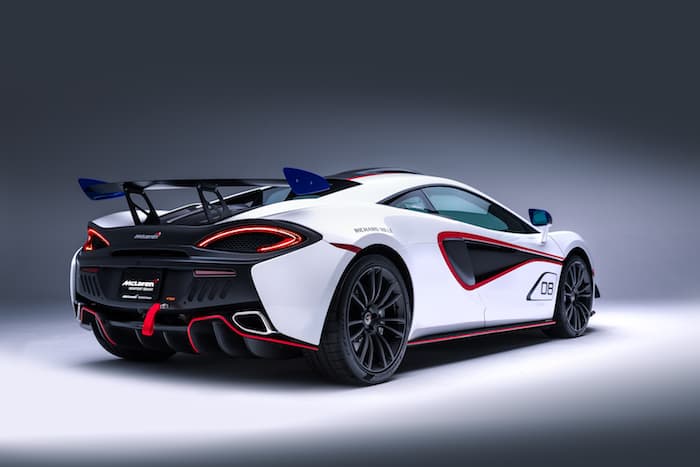 The McLaren MXO X is designed to be a serious track car than can also be driven on the road. You can find out more details about the McLaren MXO X over at McLaren at the link below. 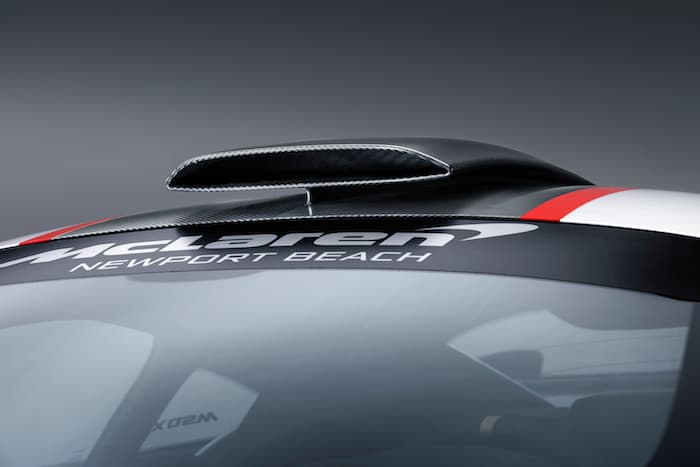