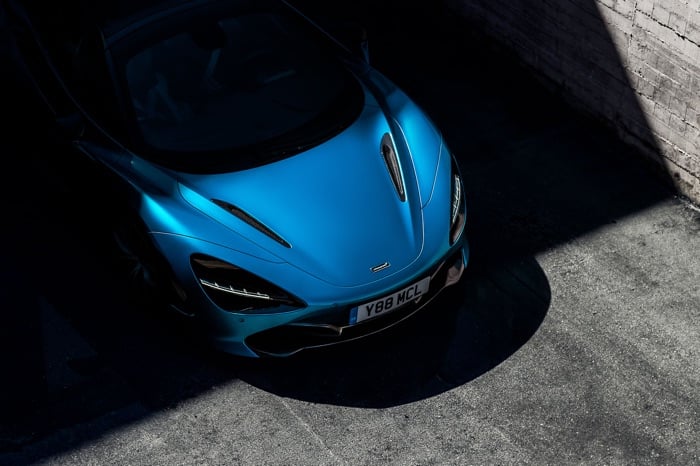 McLaren has announced it is holding a press conference next month, the supercar maker will hold the event at 20:10 GMT on Saturday the 8th of December.

The company will reveal the second model in its £1.2 billion Track25 business plan, the new McLaren 720S Spider.

A new McLaren supercar is set to raise the roof next month as the British creator of luxury sportscars and supercars reveals the second model in its £1.2bn Track25 business plan.

The first was the McLaren Speedtail, a hybrid ‘Hyper-GT’ that will join the company’s Ultimate Series with a central driving position and the fastest top speed of any McLaren yet.

You can find out more details about McLaren’s plans over at their website at the link below, as soon as we get more details on the car, we will let you guys know.