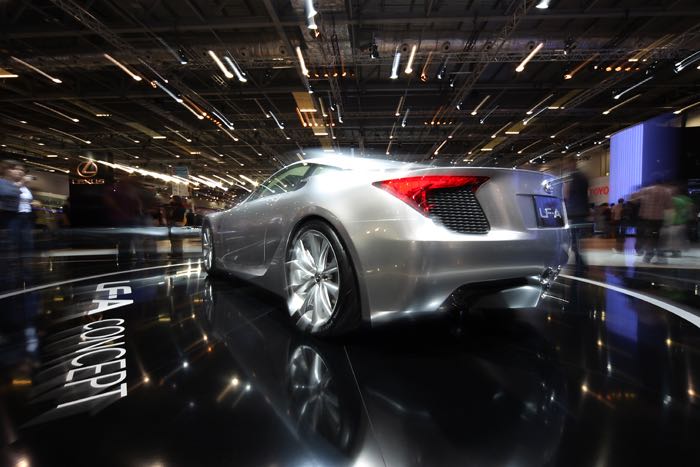 A new London Motor Show has been announced for 2016, the show was made official by Prince Michael of Kent, and the plan is for this new car show to rival the Frankfurt and Geneva motor shows.

The New London Motor show will be located in Battersea Park, and the plans is to get the worlds top car makers to show off their new vehicles at the show.

The previous London Motor show stopped in 2008, and whether this new car show will be able to attract the top car makers remains to be seen.

Prince Michael of Kent said that “I am delighted to tell you all that there are firm plans to bring the British motor show back in 2016 in Battersea Park,” he said.

“It is right that London should have a motor show that ranks alongside those of Frankfurt and Geneva.

As yet full details of when the 2016 London Motor Show will take place have not been revealed, although there are preliminary dates for the show of the 5th to 8th of May, these dates could change in the future.

The previous London Motor Show came to an end in 2008 because of low attendance figures and also lack of interest from the car makers, lets hope that this new show gets the support of the car makers and also the British public.