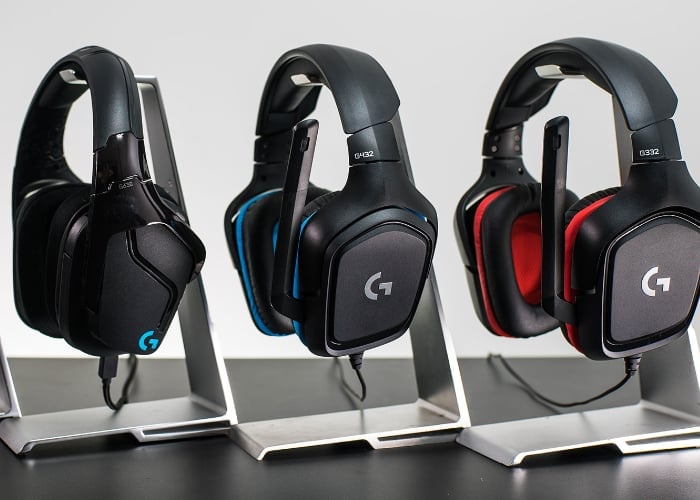 The new range of gaming headsets will be available to purchase later this month at the following prices :

The Ultimate Sound and Lighting for Your Battlestation

Logitech G explains a little more in their press release today about the new “Ultimate Sound and Lighting for Your Battlestation” gaming headsets. “For gamers looking to make their battlestation the envy of everyone, the Logitech G935 7.1 LIGHTSYNC Wireless Gaming Headset delivers superior audio and amazing RGB lighting. It’s the first in a family of headsets to feature Logitech G’s exclusive Pro-G 50mm Audio driver, which is crafted from hybrid mesh material for high-quality audio that delivers deep bass and a round sound profile for highly cinematic audio. In addition, this new headset features Logitech G’s LIGHTSYNC technology– dynamic and customizable illumination that synchronizes to any content, including games, videos, and music. This technology allows you to customize every color to match your setup across keyboards, mice and headsets. The new headset also features DTS Headphone: X 2.0 surround sound, an incredible technology that simulates the 3D environment of the audio’s original mixing stage.”