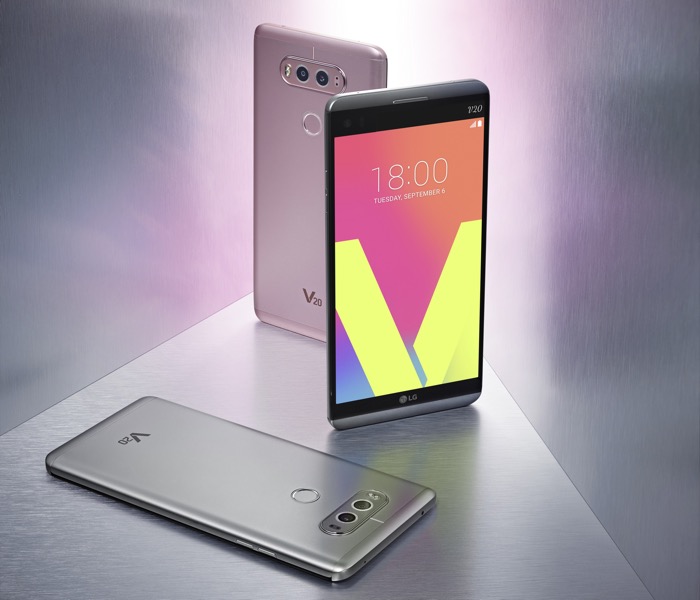 The new LG V20 smartphone launched in the US recently and according to LG the handset appears to be popular.

The device also comes with 4GB of RAM and 64GB of built in storage and it features front and rear cameras. On the front there is a 5 megapixel camera and on the back there is a dual camera setup which is made up of an 8 megapixel and a 16 megapixel camera.

The LG V20 is available through Verizon in the US and the device will also be made available unlocked later this month.