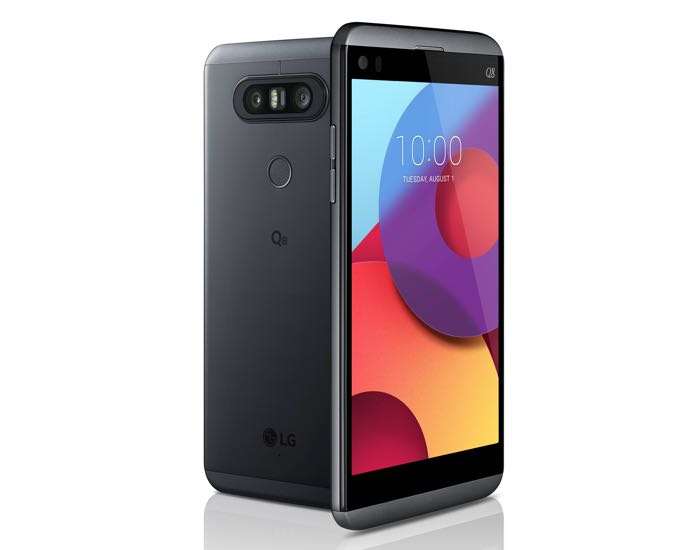 It looks like LG has another smartphone in the works, the LG Q9 and the specifications for this new Android smartphone have been revealed.

The specifications for the handset were posted on Twitter by MadSimar and the handset will apparently come with a Qualcomm Snapdragon 660 mobile processor.

Other specifications on the handset will include 4GB of RAM and a choice of 32GB or 64gB of included storage.

The LG Q9 will apparently comes with a 3550 mAh battery and Android 8.1. Those are the only details we have on the handset so far, there are no details on the display for the device and also no details on what cameras it will come with.

As soon as we get some more details on the new LG Q9, including a full list of specifications and some pictures of the handset, we will let you guys know.