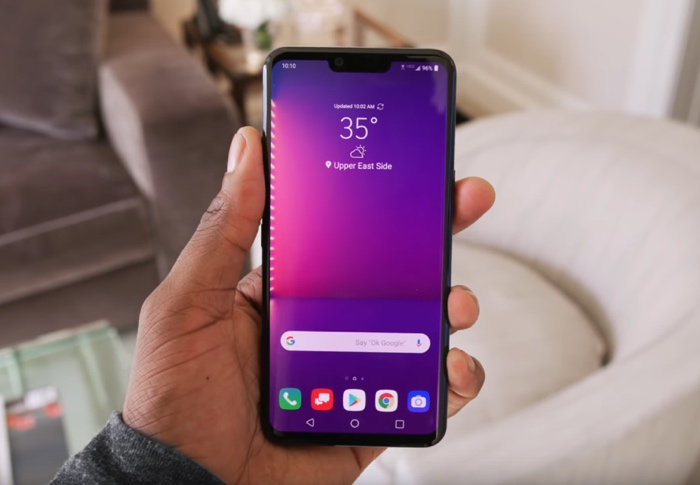 Earlier today we heard about the new LG G8 ThinQ and G8S ThinQ smartphones and now we get to have a look at the handset in action.

Marques Brownlee has put together a great hands on video on the new LG G8 ThinQ, you can see the video below.

The handset is powered by a Qualcomm Snapdragon 855 processor and it comes with 6GB of RAM and 128GB of storage. The handset also comes with one 16 megapixel and one 12 megapixel rear camera, plus a front facing 8 megapixel camera.

Other specifications include a 3500 mah battery and a new Biometric Hand ID feature that can be used to unlock the device.