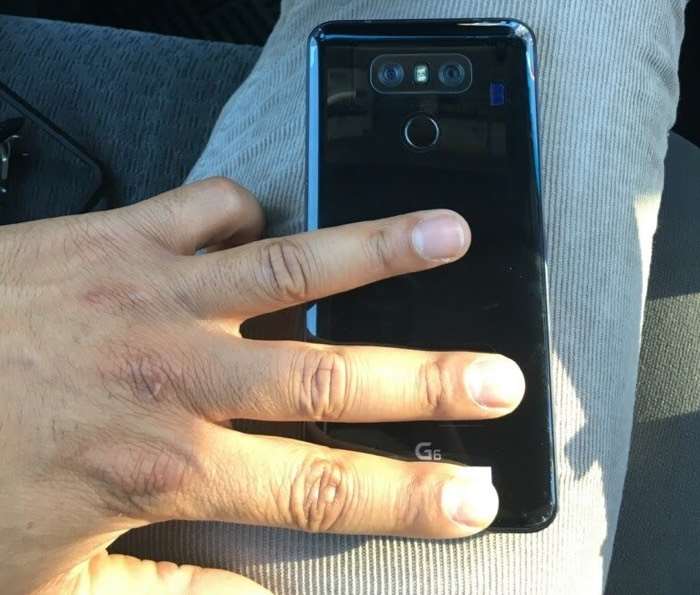 When the LG V20 launched the handset came with Quad DAC and now LG has revealed that the new LG V6 will come with updated Quad DAC.

We have heard a number of rumors about the hardware in the new LG G6, the handset will be made official at Mobile World Congress next month.

LG G 6 ‘ new Quad DAC is applied to existing sound signal of the left and right earphones apart, unlike the control left and right, respectively, to efficiently lessen the noise. Again, adjust the sound balance to the finer listeners like to hear music directly from a concert scene depth. (Translated)

The new LG G6 will also feature a dual camera setup on the back and a fingerprint sensor, the device is rumored to be powered by a Qualcomm Snapdragon 821 processor and will feature 4GB of RAM.

LG will be making their new G6 smartphone official at a press conference on the 26th of February, we will have more details about the device then.