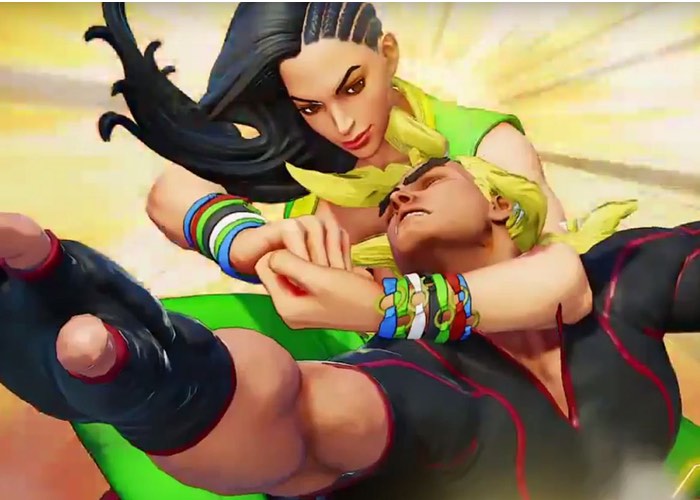 This week PlayStation accidentally revealed a new trailer for the upcoming Street Fighter V character Laura, but even though it was quickly removed the copy has now been published via YouTube for your viewing pleasure.

Revealing the moves you will be able to execute playing as Laura in the new Street Fighter V game that will soon be launching in Q1 2016 and will be available to play on the PlayStation 4 and Windows PCs.

Details on the Street Fighter V Beta have also be released this week by Capcom, that will include the testing of the PS4 to PC cross-platform play functionality on October 24th and 25th. For more details and how to take part in the beta jump over to the official Capcom website.

Street Fighter V carries on the side-scrolling fighting gameplay of its predecessors, in which two fighters use a variety of attacks and special abilities to knock out their opponent.

The game features the EX gauge introduced in Street Fighter III, which builds as the player lands attacks and can be used to either power up special moves or perform super combos known as Critical Arts, although the Focus Attacks from the previous game have been removed.

New to this game is the “V-Gauge”, which builds as the player receives attacks and adds three new techniques: V-Skills, V-Reversals, and V-Triggers. V-Skills are special attacks unique to each fighter