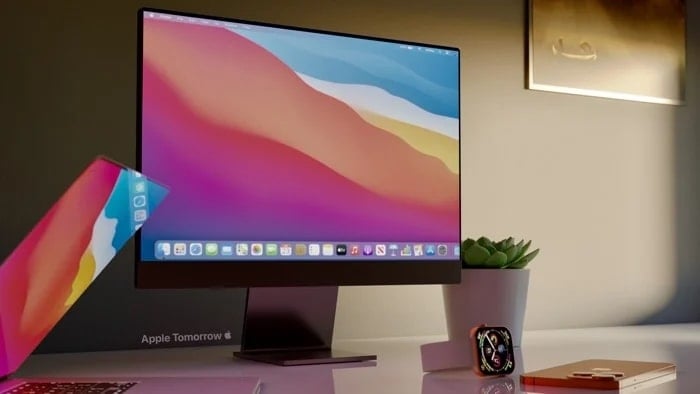 Apple launched their new 24 inch iMac earlier this year, we are expecting their larger 32 inch iMac to launch before the end of the year.

According to a recent report, we may have to wait until 2022 to see the high end version of the new iMac, so it looks like it will not be launching in October like previously rumored.

Just as an explanation for those who are wondering, the high end iMac is not expected to release in Q4 alongside the other M1X Mac’s. Apple simply does not want their devices to compete for attention and delay’s in product releases have led to this timetable.

We know that Apple has some new MacBook Pro notebooks on the way a 14 inch model and a 16 inch model, these are expected to launch some time in September or October.

As soon as we get some details on exactly when Apple will launch its latest Macs we will let you know.