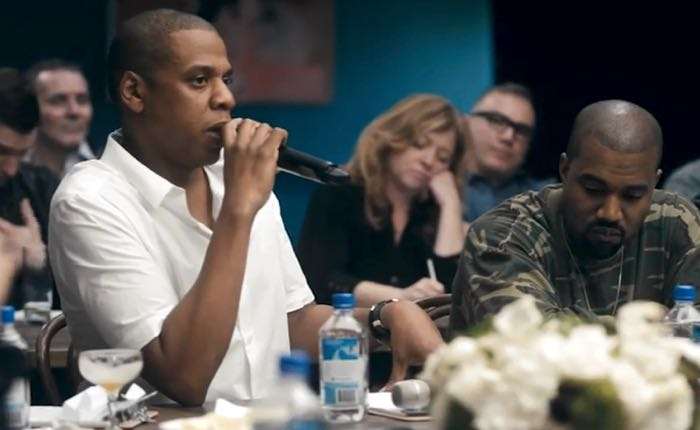 Jay Z has revealed that his new album 4:44 will be launched exclusively on Tidal later this month, hardly as surprise as Jay Z owns Tidal.

Tidal recently announced a deal with Sprint where they will offer exclusive content to Sprint users, this will be the case with the new Jay Z 4:44 album. Sprint is giving their customers a free six month trial of Tidal HiFi.

“Today is an exciting day to be a Sprint customer,” said Marcelo Claure, Sprint president and CEO. “JAY-Z is a global icon and we’re giving customers an incredible opportunity to be among the first to experience his new album 4:44. Our loyal, existing customers, and customers who switch to Sprint, can experience the album exclusively, plus access a complimentary six-month trial of TIDAL HiFi, giving them access to content they can’t get anywhere else.”

You can find out more details about the free trial of Tidal for Sprint users over at the company’s website at the link below.