Even though MGM Studios the owners of the James Bond rights are going through the process of filling for bankruptcy. This video footage might suggest that Activision is still working on the release of a James Bond stealth style game for launch in the near future.

The out artist’s demo reel after the jump and that shows Singularity, Marvel:﻿ Ultimate Alliance and what possibility might be a new James Bond game all edited together. Unfortunately the Hulk will probably not be part of the next James Bond game, which is a shame. 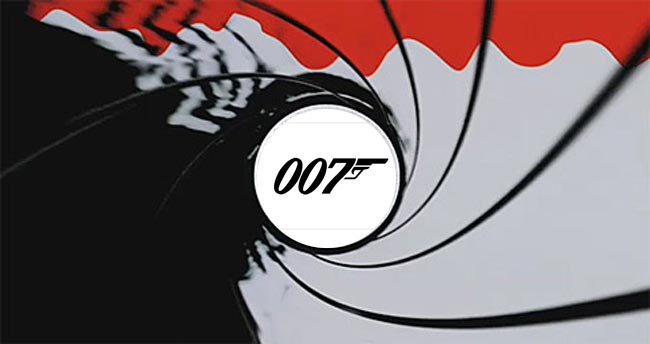 The clip was originally posted online named “Demo Reel 2010 by Hanjin Song” and according to Song’s LinkedIn page, he was employed at Raven Software until October 2010.