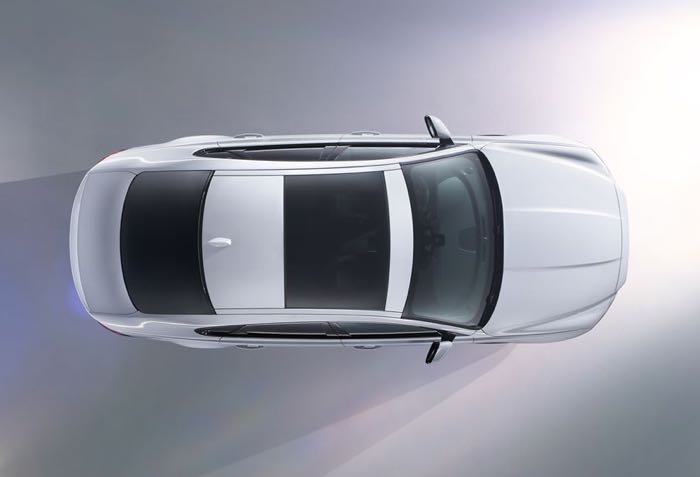 Jaguar has announced that they will be unveiling a new saloon at this year new York Auto Show, the new Jaguar XF.

The company did not reveal any details about their new Jaguar XF although they did release a couple of teaser photos and a video for the car. 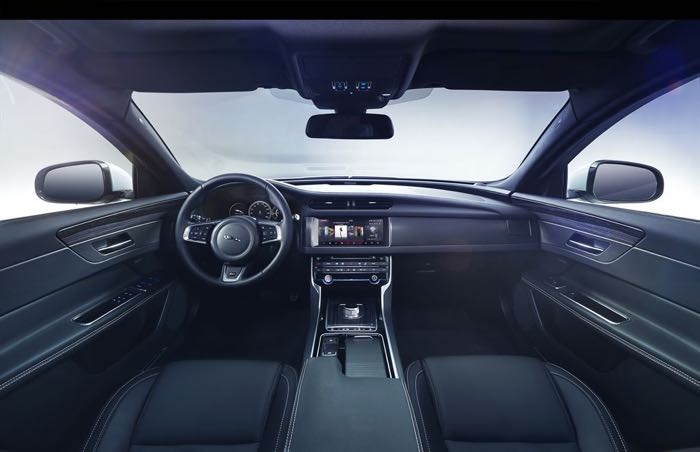 The all-new Jaguar XF will make an extraordinary journey across London on 24 March, one week ahead of its public motor show debut in New York.

Jaguar have teamed up with expert British stuntman Jim Dowdall, veteran of dramatic action stunts in movies including Bond, Bourne and Indiana Jones, to perform a world’s longest high-wire water crossing in the all-new Jaguar XF.

We will have more details on the new Jaguar XF when it is made official at the New York Auto Show on the 24th of March.