UK retailer, John Lewis has told the media that Apple will be releasing a new iPod Touch in September of 2010, and although this hasn’t been confirmed by Apple [AAPL], John Lewis are a major retailer of Apple hardware in the UK, so they should have a good idea of what is going on.

According to John Lewis, the new iPod Touch will feature the same 5 megapixel camera that is found in the iPhone 4, and it will have the ability to record video in HD at 720p. 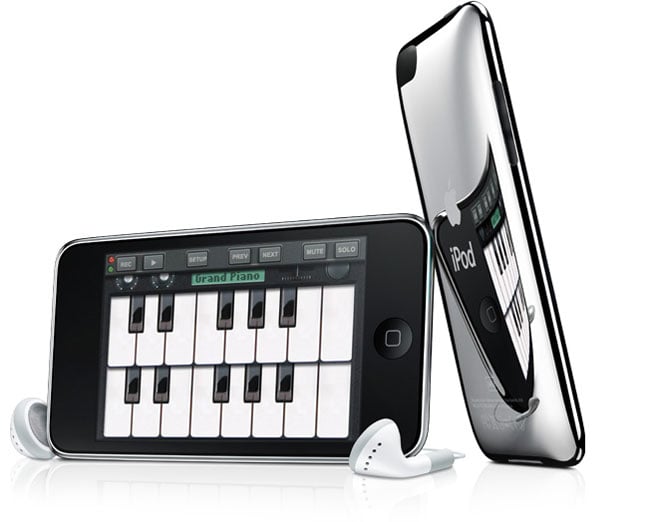 Other features from the iPhone 4 which are expected to be included in the new iPod Touch include the three-axis gyroscope and accelerometer, which would make sense as gaming is popular on the iPod Touch.

I suspect we will see a camera in this years iPod Touch, as we almost got one last year. It will be interesting to see if Apple change the design to make is look more similar to the iPhone 4 or continue to use the same design.