It looks like Apple will be releasing a new version of iTunes alongside the new iPhone 5 at their press event today, plus on top of that they will also be launching a new iPod Nano and a new iPod Touch.

The details have been revealed by Apple’s own website, which you can see in the photo below, which was taken from the search results on Apple’s website, and reveals the new devices as well as a new version of iTunes. 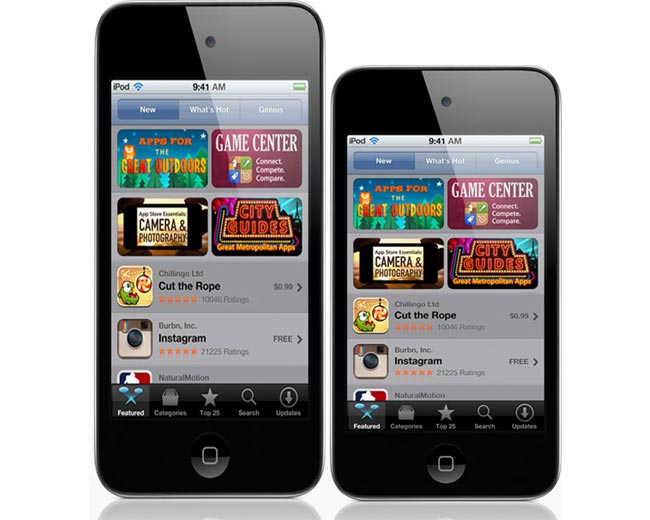 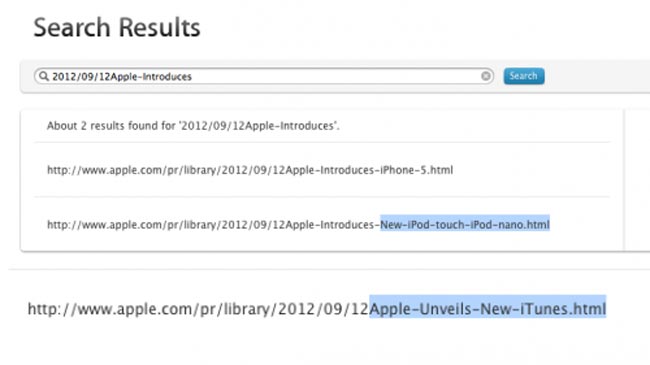 We will have full details on the new iPod Touch, which is expected to feature a larger 4 inch display, plus the new iPod Nano and the latest version of Apple’s iTunes later today.