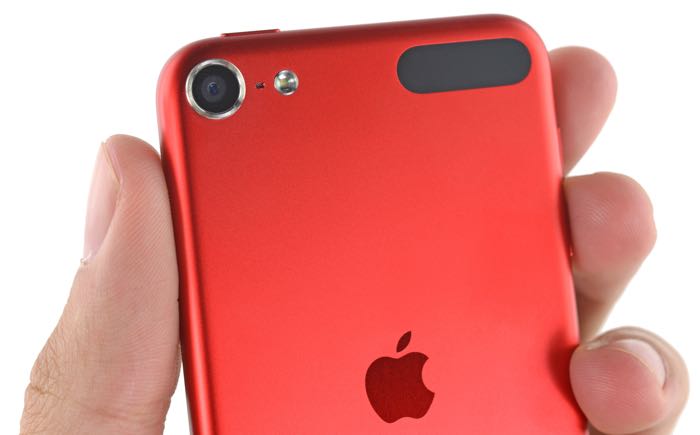 Apple announced their new iPod Touch earlier this week and now the guys from iFixit have taken the device apart to see what was inside.

The iPod Touch comes with Apple’s A8 mobile processor and it also features a 4 inch Retina display with a resolution of 1336 x 640 pixels. 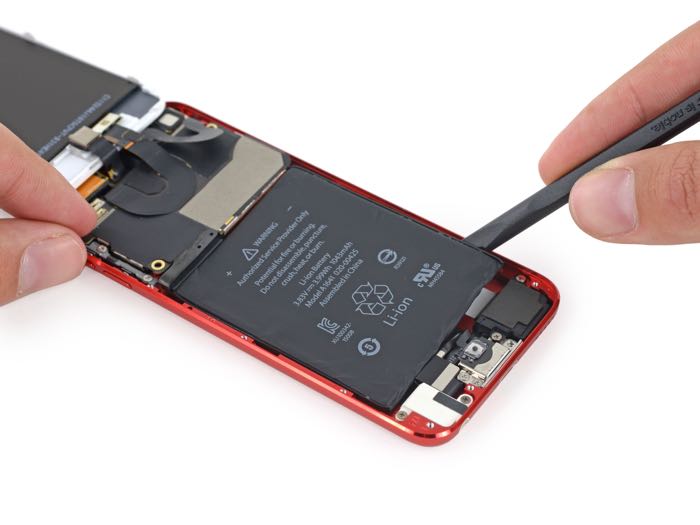 Other specifications in the device include an 8 megapixel iSight camera and the device comes with four storage options, 16GB, 32GB, 64GB and 128GB.

So how did the new iPod Touch do on iFixit’s repair index? The device only managed to score 4 out of 10, 1 being the hardest to repair and 10 being the easiest. 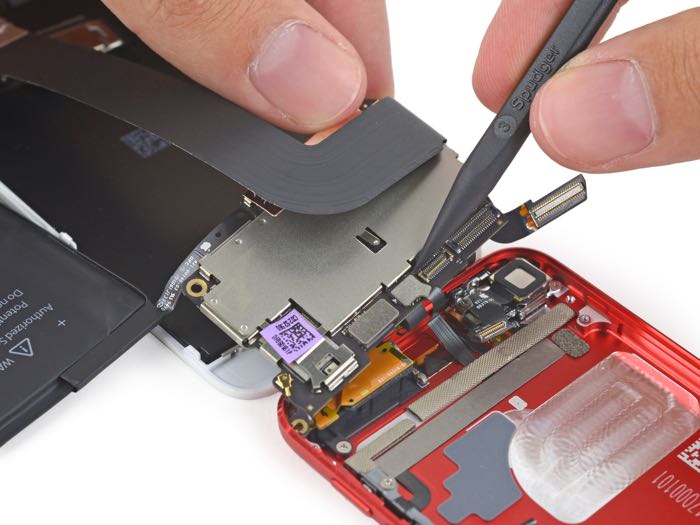 The reason for the low score on the iFixit repair index id due to a number of factors which included main of the components being soldered together and also the lack of screws on the outside of the device, you can find out more details over at iFixit at the link below. 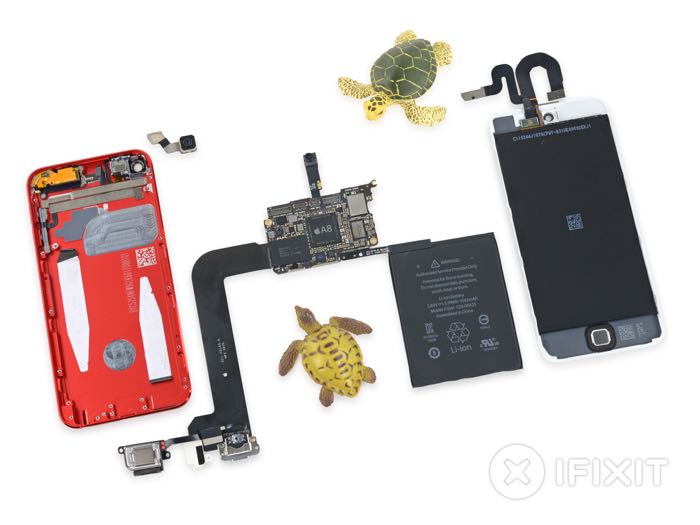