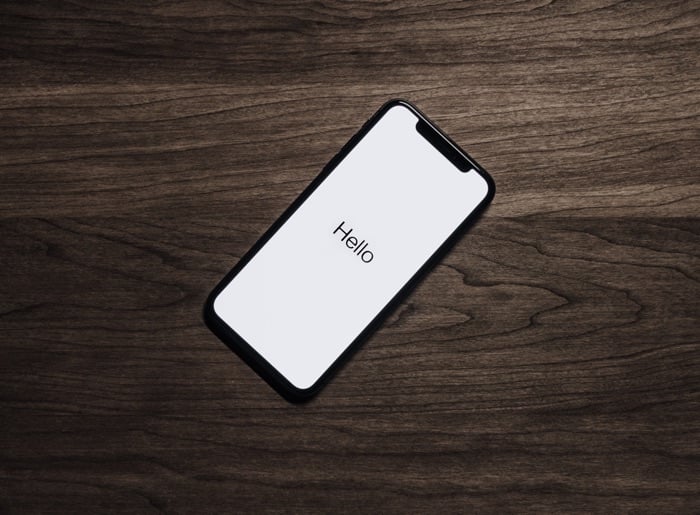 A new iPhone exploit has been discovered that could be used for permanent jailbreaking and it apparently affects a wide range of Apple devices.

According to a recent report this new exploit affects devices from the iPhone 4S to the iPhone X, it is called checkm8, apparently this is an exploit which Apple would be able top patch in the future.

Most generations of iPhones and iPads are vulnerable: from iPhone 4S (A5 chip) to iPhone 8 and iPhone X (A11 chip). https://t.co/dQJtXb78sG

This new exploit is apparently a bootrom exploit, it takes advantage of code that iOS uses when it boots up. As yet there is no official word from Apple about this exploit that has been discovered on Apple’s iPhone.