Apple has released a new one minute smartphone iPhone Advert for its iconic iPhone device this week, which focuses on the photography aspect of the iPhone and how th iPhone is used to take more photos only a daily basis than any other camera, says Apple. 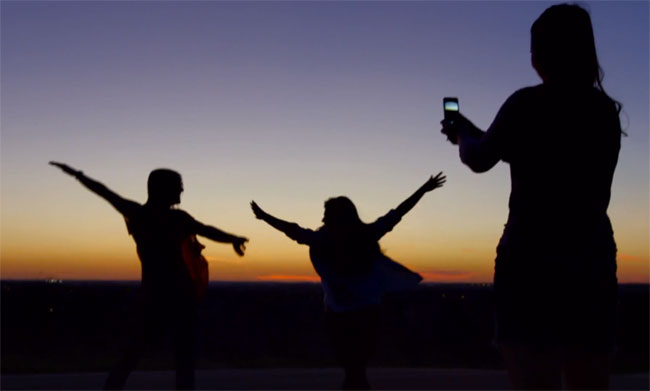 But Apple don’t actually say what statistics they are using to prove that the iPhone is taking more than any other camera, however they might be using the longstanding number one rank of the iPhone uploading photos to Flickr, as a basis for their advert, who knows.

“Every day, more photos are taken with the iPhone than any other camera.”