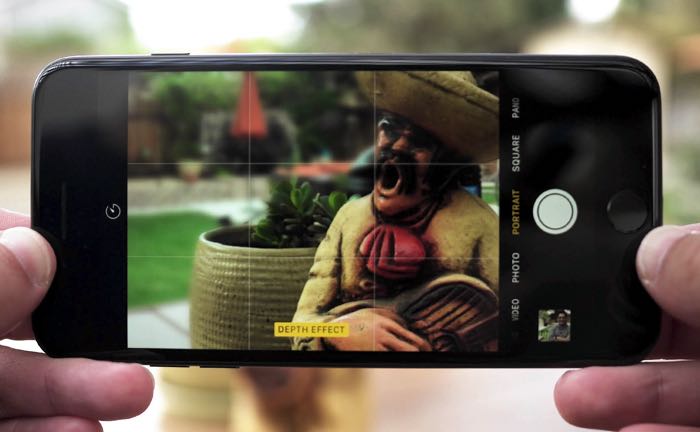 The iPhone 7 Plus comes with dual cameras on the back and Apple has now released its iOS 10.1 beta which enables the new Portrait camera mode on the iPhone 7 Plus.

The guys over at MacRumors have put together a video showing the new Portrait mode in action on the 7 Plus, have a look at the video below.

As yet there are no details on when this update will be released to everyone, at the moment it is available in beta for developers, it is expected to be released to Apple’s public beta program by the end of the week.