Apple recently announced PassBook, which is a new mobile wallet that will launch with iOS6, Apple will probably launch the iPhone 5 at the same time as iOS 6. 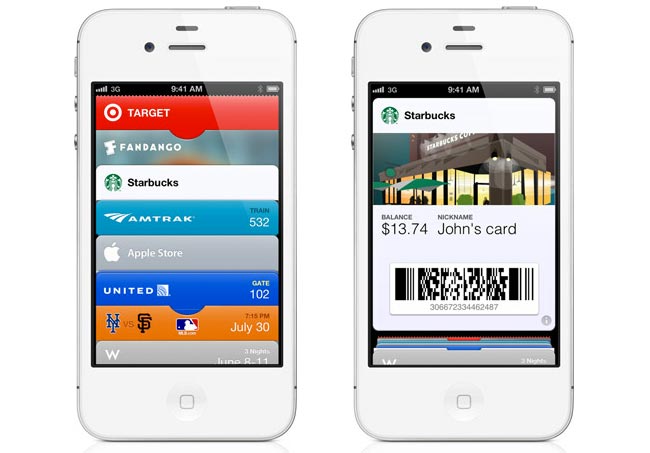 Now according to a recent report from 9 to 5 Mac, two new iPhone prototypes have been discovered which have NFC, which would mean that the next iPhone would probably come with NFC.

We have also heard that Apple’s iPhone 5 is expected to feature a larger 4 inch display, and we have seen some parts which support this rumor that are apparently from Apple’s next iPhone.