Apple has this week released a couple of new iPhone 5 adverts by the names of ‘Discover’ and ‘Brilliant’, which are now being aired over the Apple website.

The new iPhone 5 adverts follow on from the recent iPad commercials released by Apple using keywords to pick out the features of Apple iOS devices, view the new Apple iPhone 5 commercials after the jump. 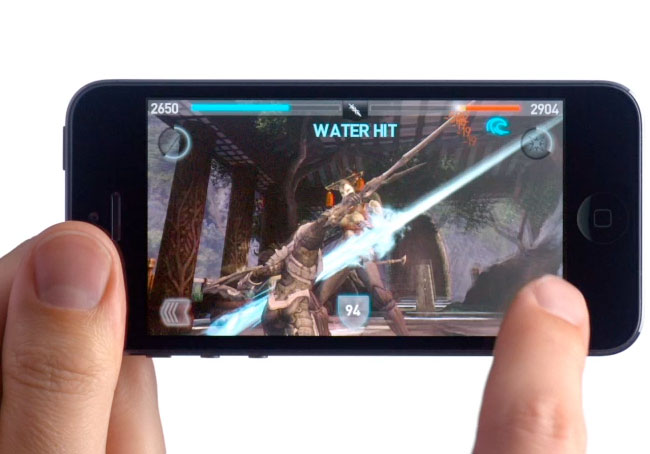 Raymond James analyst Tavis McCourt reported this week that iPhone 5 sales in the U.S. currently remain strong while sales in a number of key international markets are significantly slower.