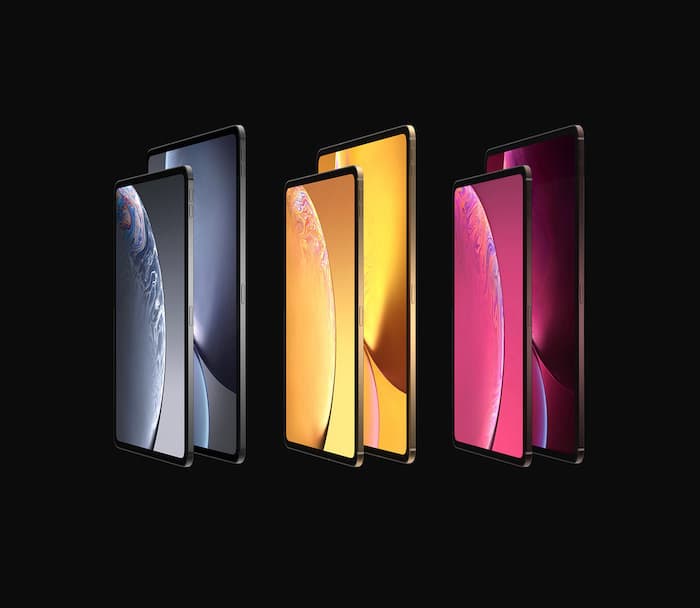 Apple is holding a press event tomorrow where they will unveil their new iPad Pro and also some new Macs.

We previously heard that the iPad Pro would come with a new design that would include Apple’s Face ID and the tablet would not come with a home button.

The picture below which is an icon for the new iPad Pro was discovered in iOS by 9 to 5 Mac and it confirms that Apple’s new iPad will not feature a home button. We are expecting to see two new iPads at the event one with a 10.5 inch display and one with a 12.9 inch display. 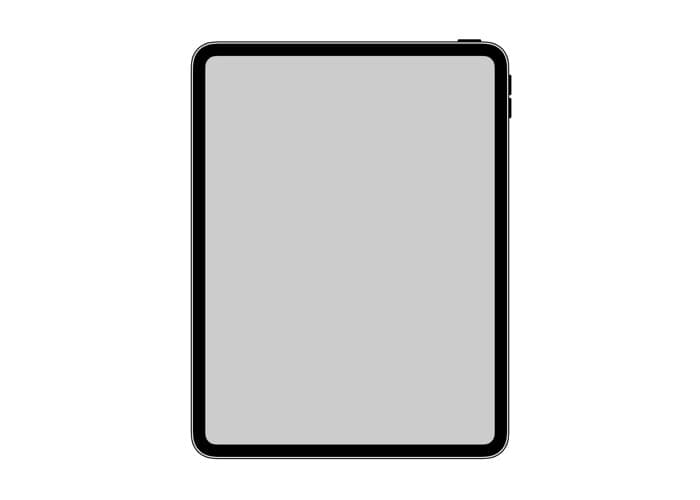 The tablets are said to come with an thin bezel and will feature Apple’s Face ID, the display will not come with a notch like the iPhones. The tablets will come with a more powerful version of Apple’s A12 Bionic processor that is featured in the latest iPhones.

Apple is also expected to make some other changes with these new iPads, they are not expected to come with a headphone jack. We are also expecting to see some new iMacs at the event tomorrow, plus a new Mac Mini and a new entry level MacBook.