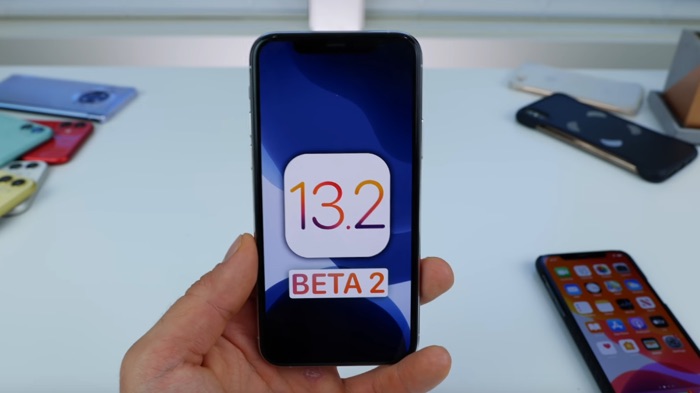 Earlier today we got to have a look at what is new in the new iOS 13.2 beta 2 software and now we have another video, this ones gives is a look at the new Emojis.

There are a number of other new features included in the iOS 13.2 beta 2 software including some changes to the camera and more.

As we can see from the video there are lots of new emoji including a Sloth, Otter and many more, there are also some other changes in this new version of iOS.

Apple are expected to release their iOS 13.2 software update some time in early November, as this is only the second before of the OS it will be a while before the final software lands.