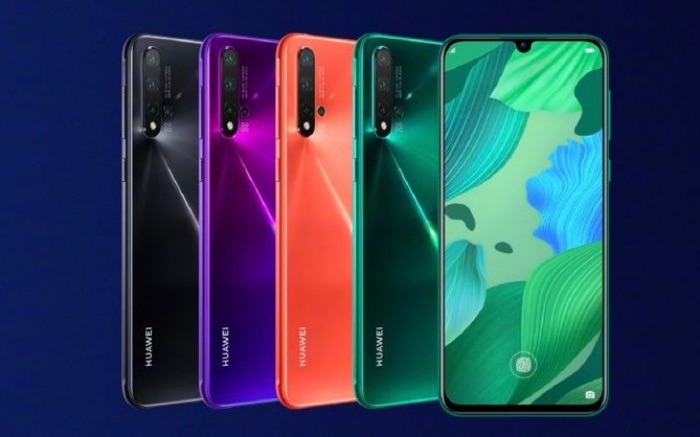 Huawei has announced a new range of Huawei Nova 5, the range include the Nova 5, Nova 5i and the Nova 5 Pro, all three handsets have different specifications.