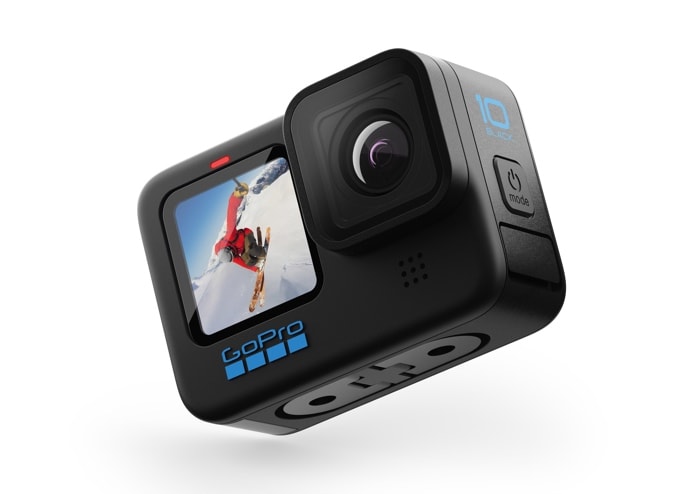 GoPro has launched its latest action camera, the GoPro HERO10 Black and the camera can record 5.3k video at 60 frames per second.

You can find out more details about the new GoPro HERO10 Black over at GoPro at the link below.