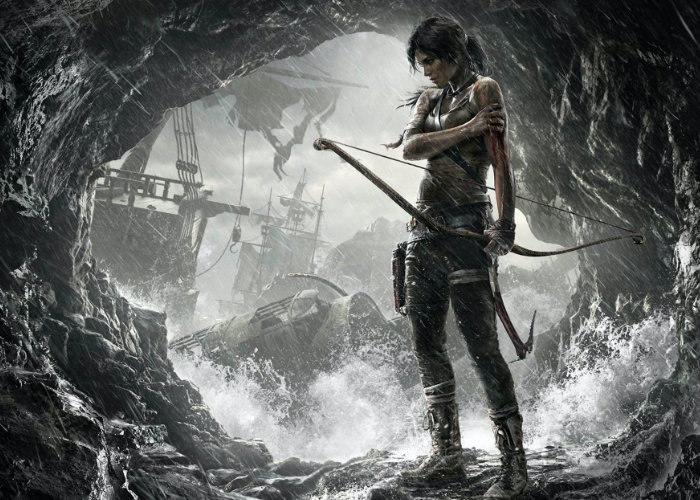 Google has announce new additions to its Stadia cloud gaming service confirming that 9 a.m. PST on December 1st 2019, Stadia Pro users will be able to enjoy two new additions in the form of Farming Simulator 19 and Tomb Raider: Definitive Edition for free plus get all their associated DLC content. If you are interested in learning more about the performance of Google Stadia jump over to our previous article for a full analysis.

“We are excited to share two new titles that will be available for Stadia Pro subscribers for the month of December. In addition to being able to claim both Bungie’s exceptional multiplayer first-person shooter Destiny 2: The Collection and the stylized fighting game SAMURAI SHODOWN. In order to add these games to your library, open the Stadia app, click Store, and claim them under Stadia Pro Games. As a reminder, you will have access to play the games you claim while you are a member of Stadia Pro. If your subscription lapses or you cancel it, you will lose access to those titles, though you’ll continue to have access to all the games you’ve purchased on Stadia.” 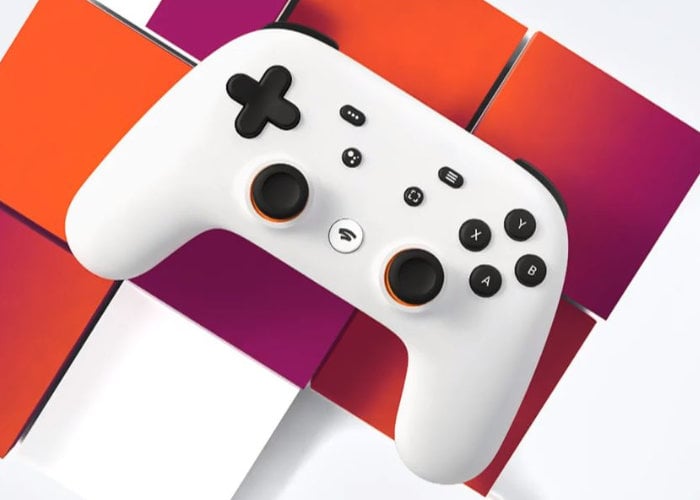 Become a modern farmer and develop your farm on two huge American and European environments, filled with exciting new farming activities, crops to harvest and animals to tend to. Drive over 300 authentic vehicles and machines now including John Deere – but also Case IH, New Holland, Challenger, Fendt, Massey Ferguson, Valtra, Krone, Deutz-Fahr, and many more. Grow your farm online with other players!

The cinematic action-adventure that forced Lara Croft to grow from an inexperienced young woman into a hardened survivor has been re-built, featuring an obsessively detailed Lara and a stunningly lifelike world. To survive her first adventure and uncover the island’s deadly secret, Lara must endure high-octane combat, customize her weapons and gear, and overcome grueling environments. The Definitive Edition of the critically-acclaimed action-adventure includes digital versions of the Dark Horse comic, Brady games mini-artbook and combines all of the DLC.