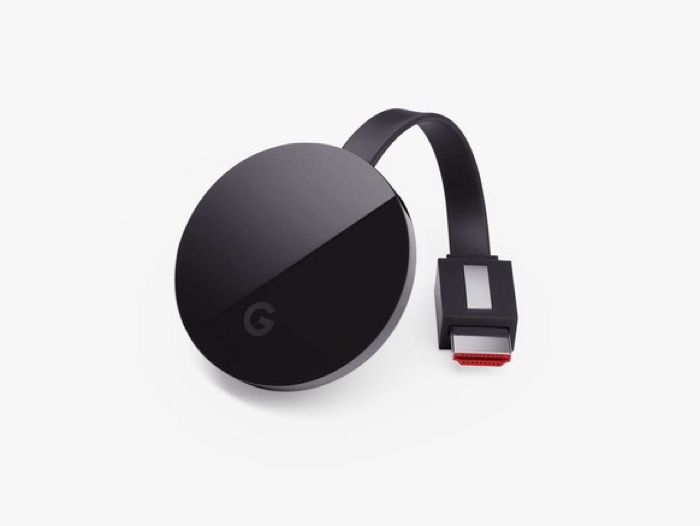 Google is apparently getting ready to launch a new Chromecast Ultra, the device was discovered by 9 to 5 Google.

This new device will apparently be based on Android TV and it will be dingle just like the current Chromecast Ultra.

The new Chromecast Ultra was recently spotted at the FCC which suggests that Google is planning to launch the device some time soon.

This new Android TV device will come with a wide range of apps which will include YoUTube, Netflix, Hulu and many more. It is not clear as yet on when Google will launch the device, as soon as we get some details on a release date we will let you guys know.