Details have been revealed on a new Google patent for their Android mobile OS, which could see future Android devices controlled by motions which the devices camera will recognize.

The new patent would mean that users would also be able to map out a combination of gestures, which could then be used to perform various functions, like browsing the web, playing music and more. 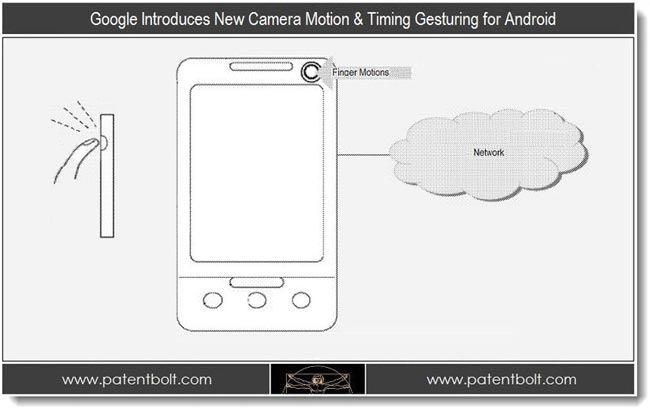 Aspects of Google’s invention provide systems and methods of controlling a mobile device by detecting and recognizing an object’s motions based on images taken by a camera on Android devices as well as recognizing the timing information related to the motions.

Head on over to Patent Bolt, for in depth details on this new Android patent from Google, there are no details as yet on when if ever we will see this technology available in Google’s Android devices.

Thanks Jack for the Tip!