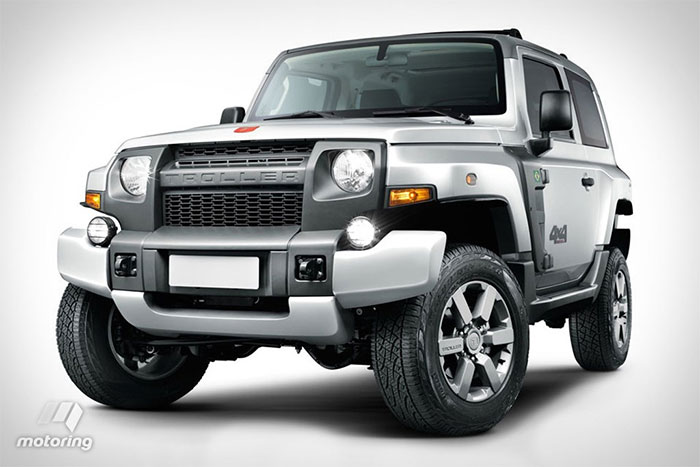 Over the last year we have been hearing a lot about the return of the Ford Bronco. The Bronco was part of the Ford lineup for many years and was one of the original SUVs. Word is that the new Bronco is being engineered in Australia alongside the new Ranger small truck. The Bronco will reportedly be based on that Ranger truck.

A leak last month tipped that the Bronco would be manufactured in Detroit along with the Ranger truck. Motoring.au reprots that the Ford Asian-Pacific Product Development Center is deep in development of the new Bronco.

The Bronco is seen as a direct rival to the redesigned Jeep debuting next year. The new Ranger is said to be underpinned by something called the T6 ladder platform. That particular platform won’t be shared with other auto manufacturers like Mazda. The Bronco is expected to enter production in 2020 and while Ford is big on world cars, it’s not clear if the Bronco will be made in right-hand drive version for export.