Following on from the relaunch of the new version of Flickr by Yahoo, offering users a massive 1TB of storage for their images together with numerous tweaks and enhancements.

The team over at Gizmodo has put together a quick three video demonstrating what you can expect from the new Flickr version 2.0 release. Watch the video after the jump to see it in action. 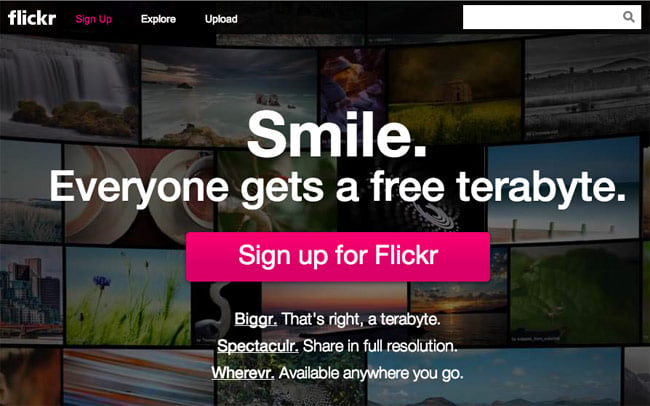 The new Flickr version has been designed to enable users to upload extremely high definition images and photos, and one terabyte is 1,024 gigabytes, which is enough to store more than 500,000 images at a resolution common to most smartphones.

Flickr photos are now bigger and shared in full resolution rather than compressed into a lower quality, jump over to the Flickr website for more information.