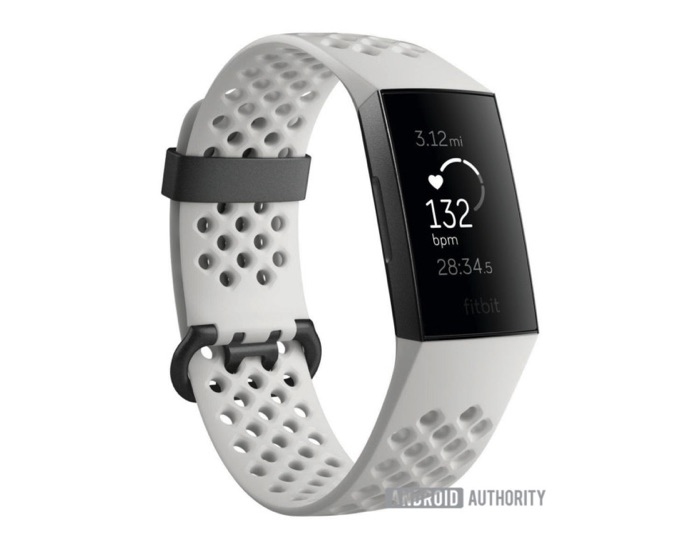 It looks like some photos of the new Fitbit Charge 3 have been leaked, there are also some details on the specifications on the device.

The device will feature a battery which will give you up to seven days of usage, and it will come with a wide range of trackers for various activities. These will include sleep, heart rate, calories burned and more.