If you are the owner of an older 2009 Mac Pro and have been thinking of upgrading to benefit for an increase in speed and power. You might be interested to know a new firmware has been released that will transform your tired old 2009 Mac Pro into a 12-Core beast.

The newly created firmware by member ‘MacEFIRom’ of the forums on netkas.org, will convert your 2009 Mac Pro into 2010 Mac Pro, complete with support for Westmere CPUs, faster RAM, and audio output via Mini DisplayPorts. 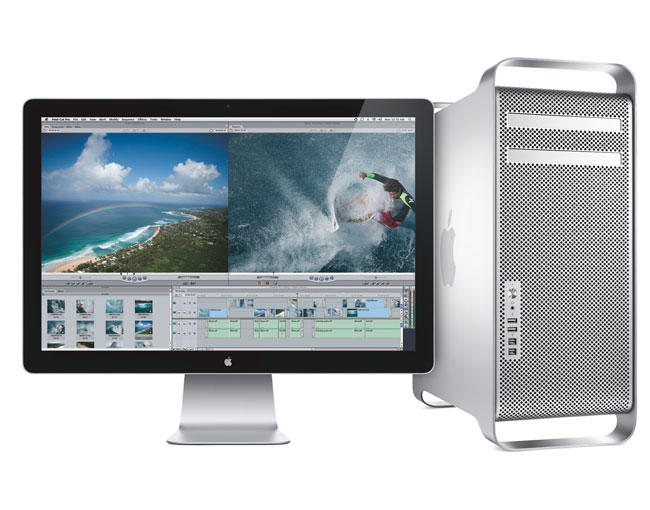 The new firmware enables users to then install 32nm Westmere Xeons, including six-core variants used in the high-end 2010 Mac Pro, into their older machine. Single-socket machines can use W-series CPUs, while dual-socket machines will need dual-QPI enabled chips including the E5600 and X5600-series chips. (A source who applied the firmware update told Ars that Westmere CPUs are identified with “B1” stepping in the identification code.)

More information about the new firmware can be found on the Ars Technica website and also on the forums at netkas.org