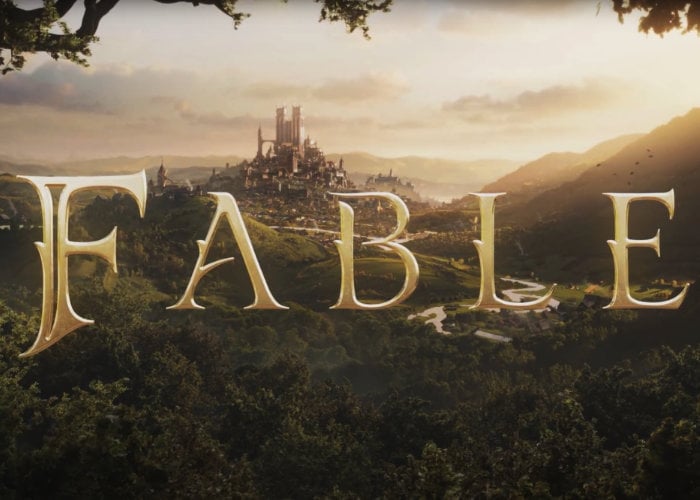 Fable fans will be pleased to learn that Microsoft has announced a new Fable game will be launching on PC and next-generation Xbox Series Xand is currently under development by the team at Playground Games. The next Fable game will also be available via Xbox Game Pass. “Explore a land of fantastical creatures and wondrous places”. Check out the official announcement trailer below for a tease of what you can expect from the game.

As soon more information is announced about the new Fable game for Xbox we will keep you up to speed as always.