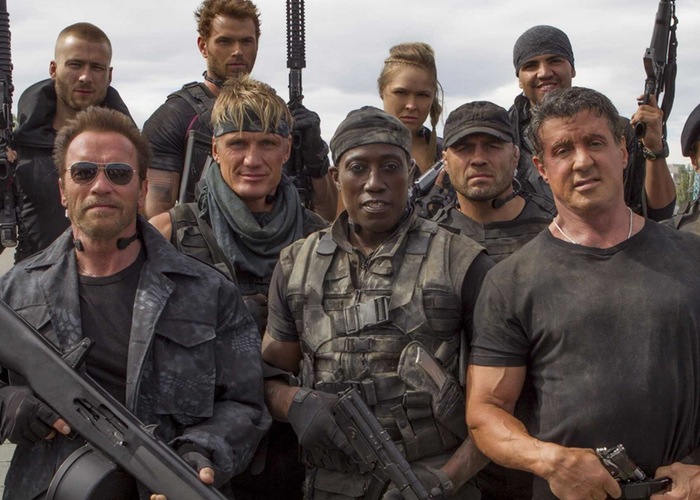 Fans of the first two movies in the Expendables series are sure to enjoy this new two-minute trailer which has been released this week providing you with a glimpse of what you can expect from the new Expendables 3 movie, that will be launching worldwide on August 15th 2014.

Expendables 3 is an action movie directed by Patrick Huges and has been written by Sylvester Stallone, Creighton Rothenberger and Katrin Benedikt. Check out the latest trailer after the jump to see the cast in action.

“The mercenary group, the Expendables, led by Barney Ross (Sylvester Stallone), come face to face with the rogue team’s co-founder Conrad Stonebanks (Mel Gibson), (Ross was forced to kill Stonebanks) and now he became a ruthless arms trader, but Stonebanks survived and has now made it his mission to destroy the Expendables. Ross resorts to recruiting a new and younger generation of Expendables to help the team overcome his old adversary.”