A number of people who have ordered Intel Core i7-920 processors from New Egg, have actually received fake ones. The guys over at HardOCP are reporting  that New Egg have been shipping counterfeit Intel processors to a number of their customers.

According to HardOCP around 300 of these fake processors were purchased by New Egg in a shipment of around 2,000 from a company called D&H Distributing. 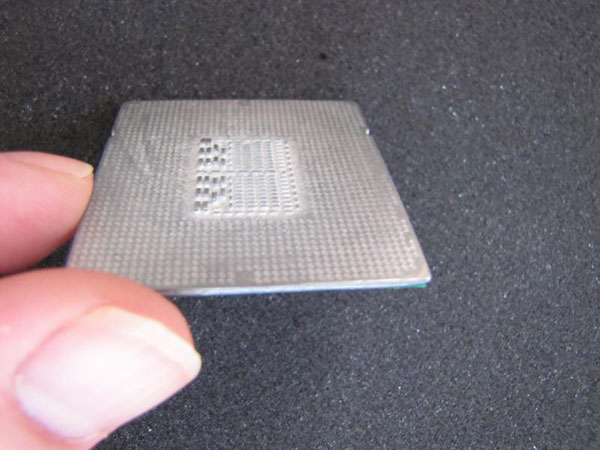 Here is a video from a YouTube user who received one of these fake Intel Core i7-920 processors.

It does raise some serious questions on how these fake Intel processors got into the supply chain, and how they managed to get sent out to customers.