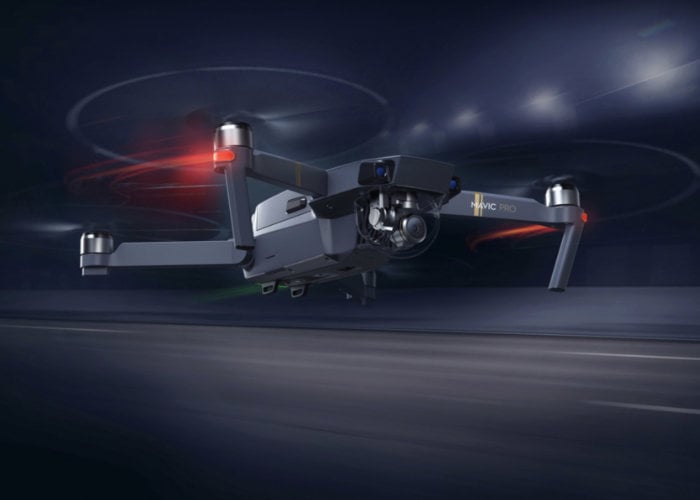 A new FCC filing has revealed a new as yet unannounced drone from DJI in the form of the Mavic Mini. As yet no details have been released by DJI for the new drone but FCC documents indicate that an announcement could be made very soon. DJI Has not announced any new drones since the unveiling of its new Mavic 2 Pro and the Mavic 2 Zoom last year.

As always as soon as more information is made available by leaks or in an official announcement by DJI we will keep you up to speed as always. No images have been made available as yet, Mavic Pro pictured above.

It’s coming soon when it appears in FCC database. pic.twitter.com/td4LmGla1L