Dirt 3 is the latest game release in the Colin McRae Rally series and with the immanent release of Dirt 3 edging closer, Codemasters have released a new Dirt 3 trailer.

The game will feature a split screen mode and a cockpit camera view and will feature Ken Block’s modified DC Shoes Ford Fiesta, together with the official World Rally Championship Cars and Classic Group B Rally Cars such as the Audi Quattro. Watch a video of the new Dirt 3 driving game after the jump. 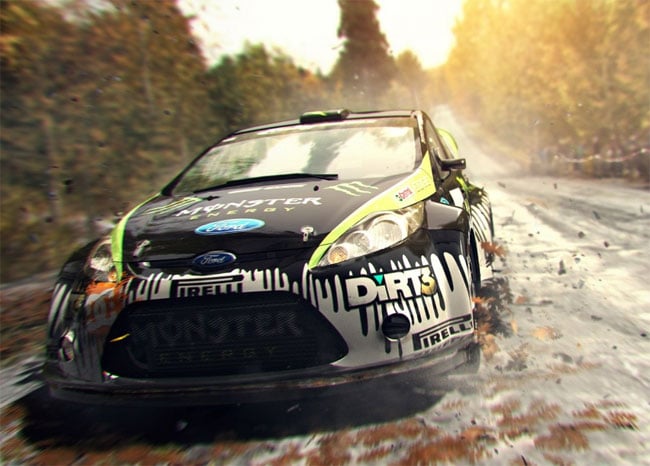