A new trailer has been released tab the Tokyo Games Show for the upcoming Deep Down game that will be a PlayStation 4 exclusive. The new Deep Down trailer reveals a little more about the storyline and gameplay you can expect from the game. 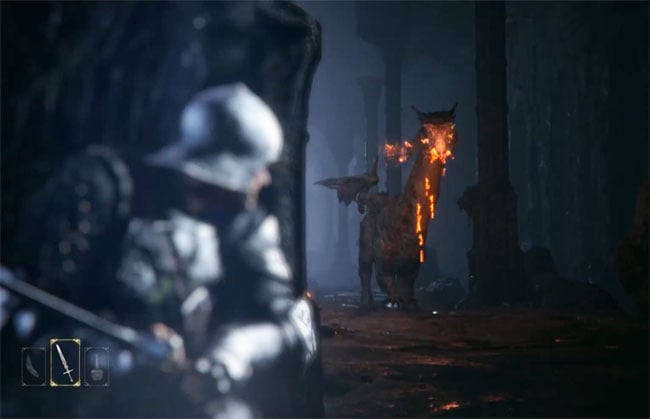 The Panta Rhei games engine has been developed to supports the latest graphics, enhances work flow to bring down development costs, and improve development efficiency in order to raise game quality, says Capcom.