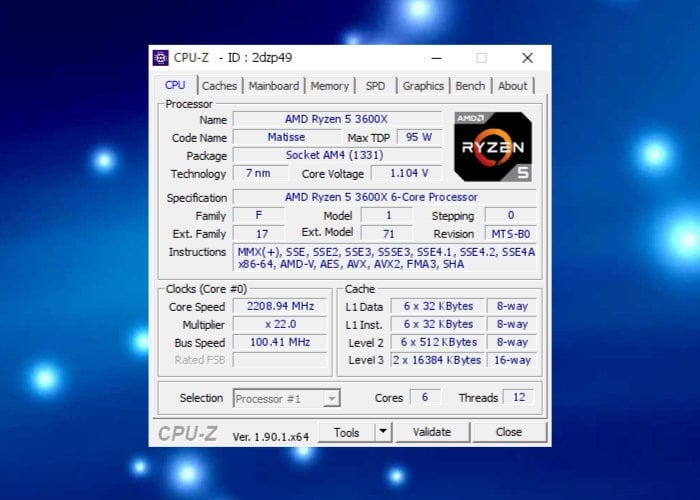 “We’re thrilled to have partnered with Ballistix to achieve this new world record,” said Albert Chang, general manager of the motherboard BU for ASUS. “Both overclocking teams worked tirelessly to fine-tune BIOS settings on our newly-released ROG CROSSHAIR VIII IMPACT board to unleash the capabilities of the Micron die. Setting the new world record of 6024 MT/s with Ballistix Elite 4000 memory on our new ROG AMD X570 motherboard is a powerful demonstration of the engineering excellence ASUS ROG and Micron bring to the gaming ecosystem.” The record-breaking frequency is posted on HWBOT, and the valid CPU-Z screenshot can be found here.

“Ballistix memory has set three overclocking world records in the span of five months, which is a testament to our world-class Micron engineering and expertise,” said Teresa Kelley, vice president and general manager of Micron Consumer Products Group. “We are committed to providing gamers and enthusiasts with high-performance memory that delivers maximum system capability and a rich experience, and our Ballistix memory is evidence of that.”