Nokia has released a new exclusive trailer for the upcoming Batman movie, Dark Knight Rises which will arrive in theatres on July 20th 2012. As you might already have guessed Nokia are heavily sponsoring the film.

Releasing a new Dark Knight Rises Nokia Lumia 900 smartphone, which is available in a Batman matte black finish, embossed with the Batman logo, costing you around £600 for the SIM-free version, or free on contracts from £31 per month. 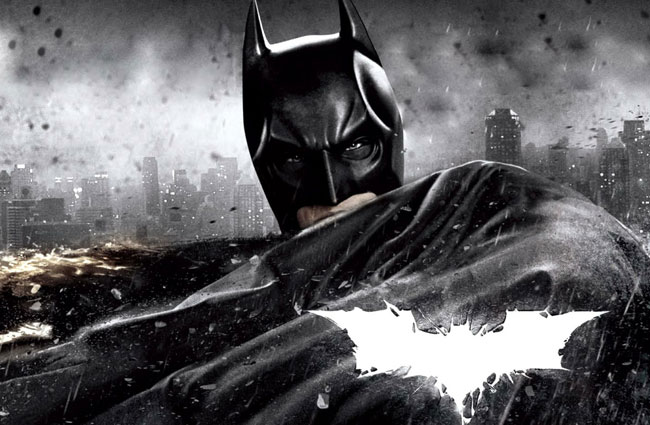