BMW is working on a new BMW Z4 sports car, the vehicle is a joint effort between BMW and Toyota, and the vehicle will be a hybrid sports car.

The new BMW Z4 will feature a front engine layout, and it is expected to be four wheel drive and it will come with direct injection and electric engines. 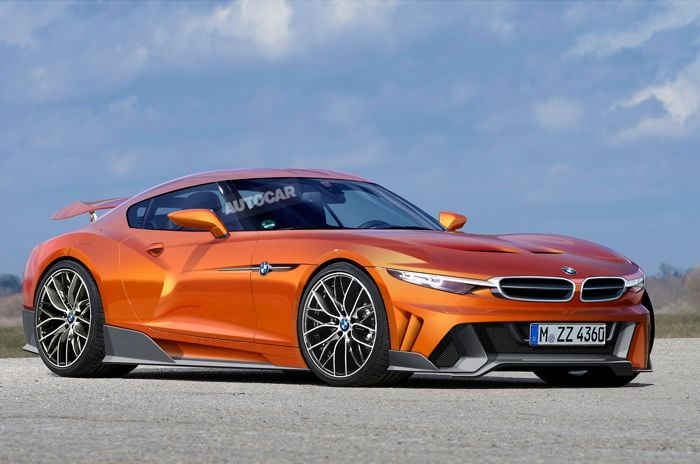 Toyota are working with BMW on developing Toyota’s new electric plug in hybrid system for the new BMW Z4, which uses super capacitors to store short term kinetic energy that is then used for boosting performance.

The new BMW Z4 will feature a 2.0 liter or less petrol engine, and BMW will use a number of the technologies they developed for the BMW i8 and i3 in the new Z4.

The company will use the same technology to produce lightweight parts for the body that were developed for the BMW i8 and i3.

There are no details as yet on when this new hybrid BMW Z4 will launch, as soon as we get some more information, we will let you guys know.