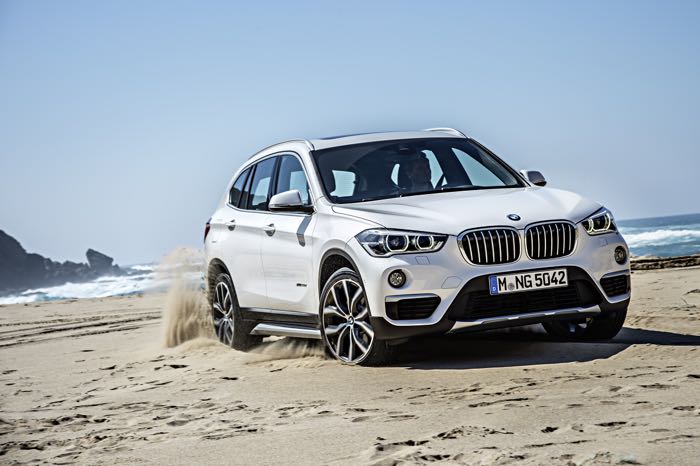 BMW has announced their new BMW X1 crossover and it will launch in the US this fall with a choice of two petrol engines and three diesel engines.

The new BMW X1 comes with improved fuel economy and lower emissions that the previous model, it will feature power units which have between 150 horsepower and 231 horsepower. 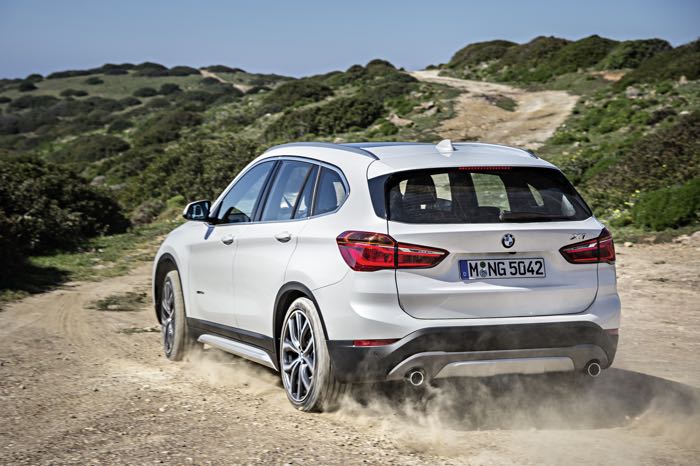 The new BMW X1 – the successor to the model that blazed the trail for this class of car – treats the premium compact segment to an even more potent shot of Sports Activity Vehicle DNA. The second generation of this successful model, more than 730,000 units of which have now been sold, takes to the stage with a body design straight out of the BMW X model mould. The interior of the new BMW X1, meanwhile, offers significantly more space for passengers and luggage, a cutting-edge premium ambience and functionality grounded in solid engineering. Four-cylinder engines from the BMW Group’s latest generation of power units, an efficiency-optimised version of the BMW xDrive intelligent all-wheel-drive system and newly developed chassis technology all help to palpably enhance sporting ability and ride comfort compared to the outgoing model – with fuel consumption and emissions reduced by up to 17 per cent, model-on-model.

As yet BMW have not announced any pricing on their new BMW X1, we will probably get this closer to release and it is expected to be inline with the current X1 pricing, you can find out more details about the new X1 over at BMW at the link below.